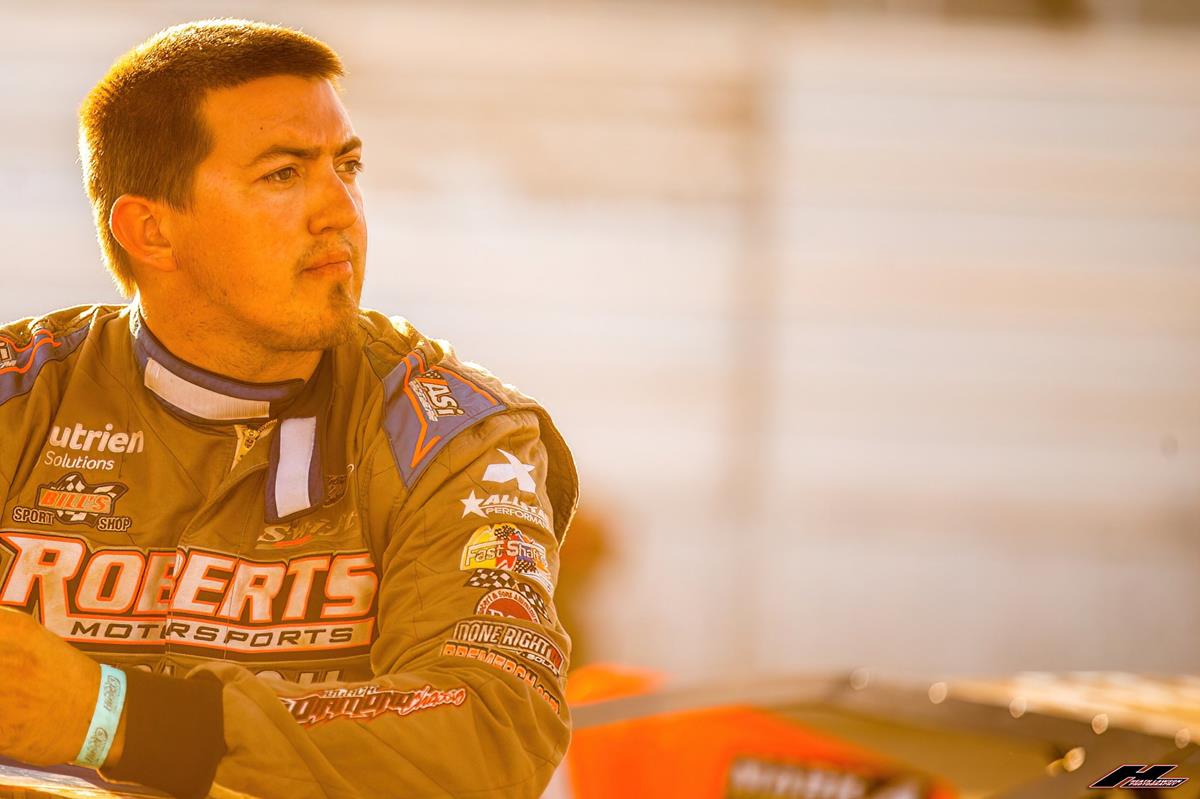 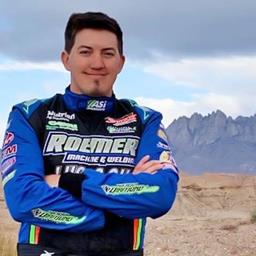 Roberts Motorsports returned on the road with the Lucas Oil Late Model Dirt Series (LOLMDS) on Tuesday as the series hosted its first ever event at the renowned Huset’s Speedway (Brandon, S.D.). (Heath Lawson photos)

With a heat race victory placing him on the pole for the main event, Alberson hung onto a Top-10 finish in the 40-lapper, crossing the line in eighth.

On Thursday evening at I-80 Speedway (Greenwood, Neb.) with the Dirt Track Bank Go 50 kicking off the Silver Dollar Nationals weekend, Garrett was forced to take a provisional into the feature after missing a transfer spot in his heat race and B-Main. With $12,000 on the line, Garrett gained seven spots in the 50-lap affair to record a 20th-place outing.

With wet weather postponing Saturday’s consolation races to Sunday, Garrett had to rely on a provisional into the $53,000-to-win Imperial Tile Silver Dollar Nationals A-Main after finishing sixth in his B-Main. Retiring on lap 48, Alberson was credited with a 29th-place outing.

Garrett remains in seventh in the latest LOLMDS point standings. 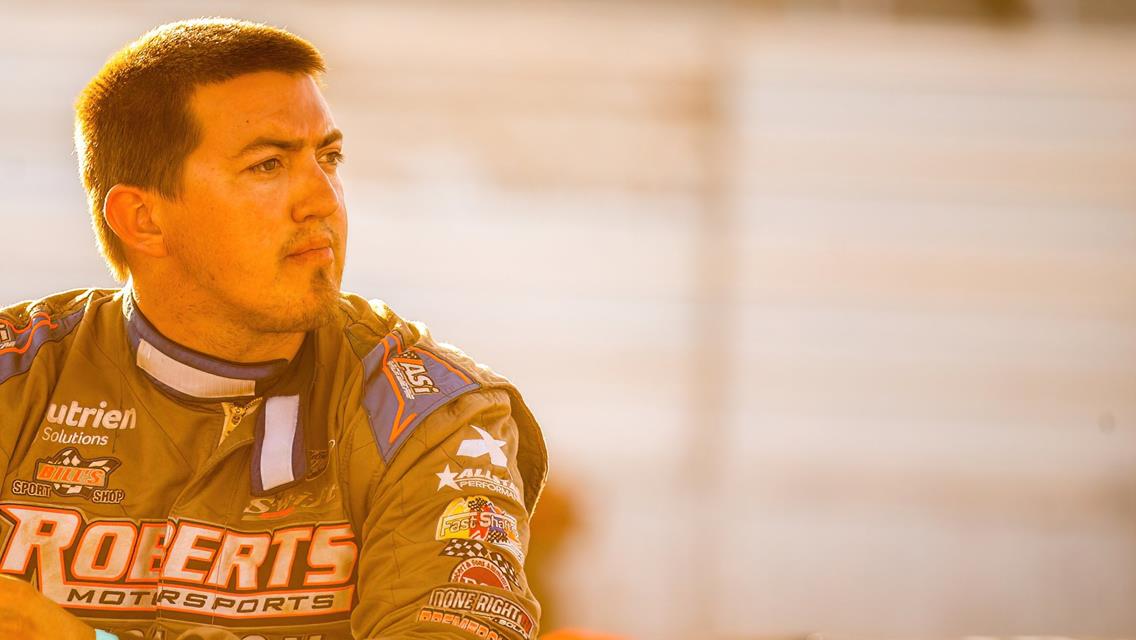 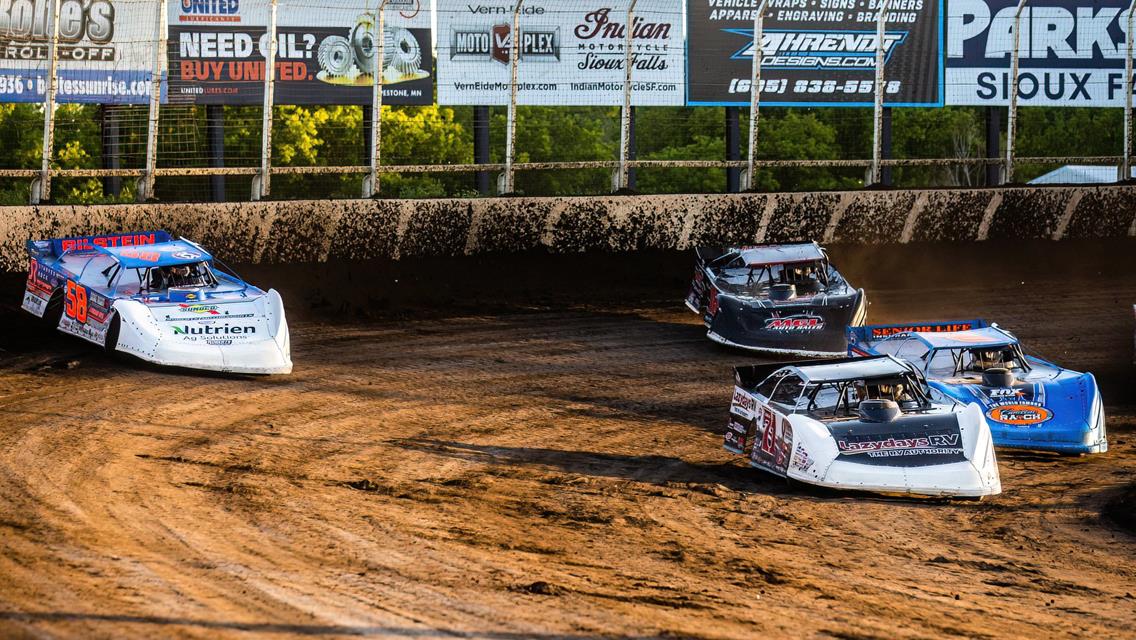 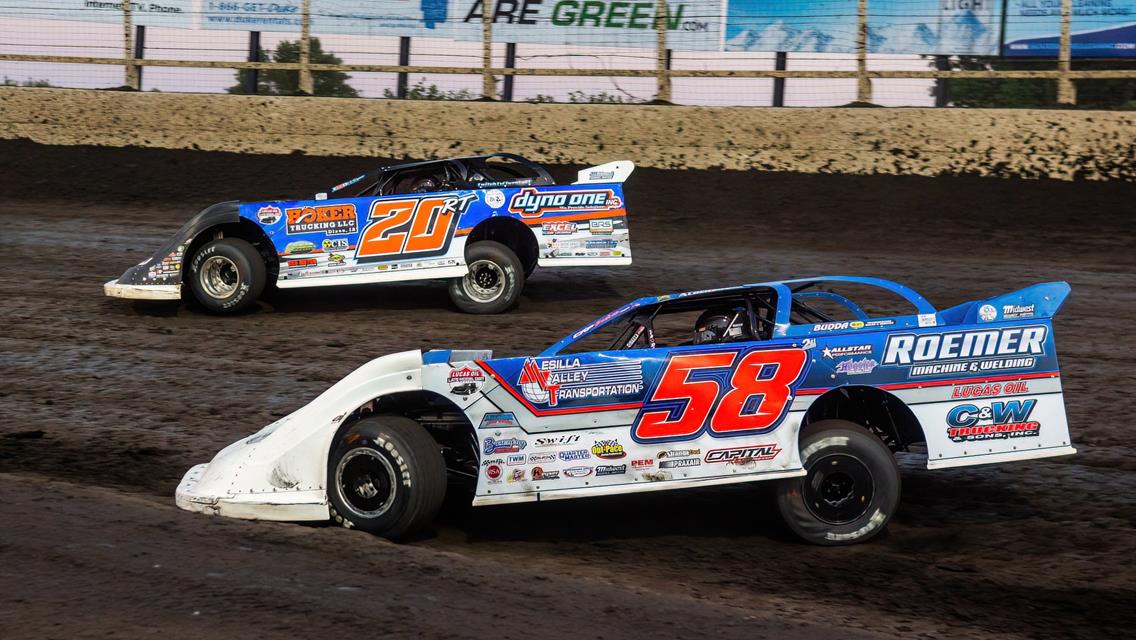 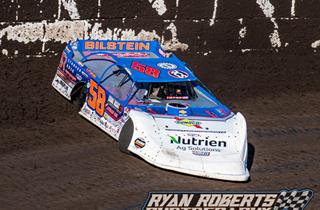 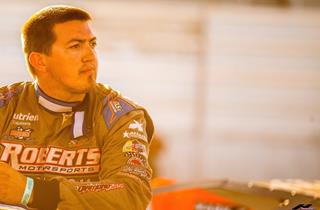 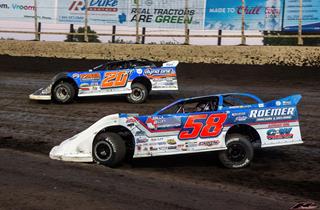 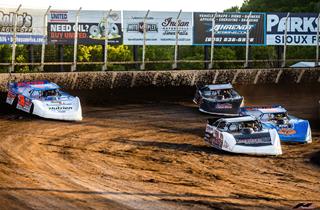 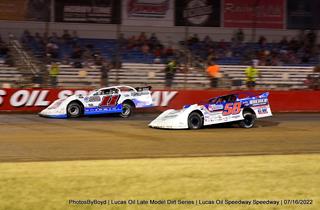 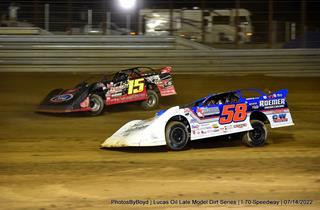 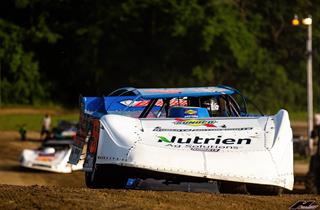 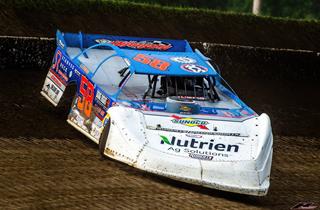