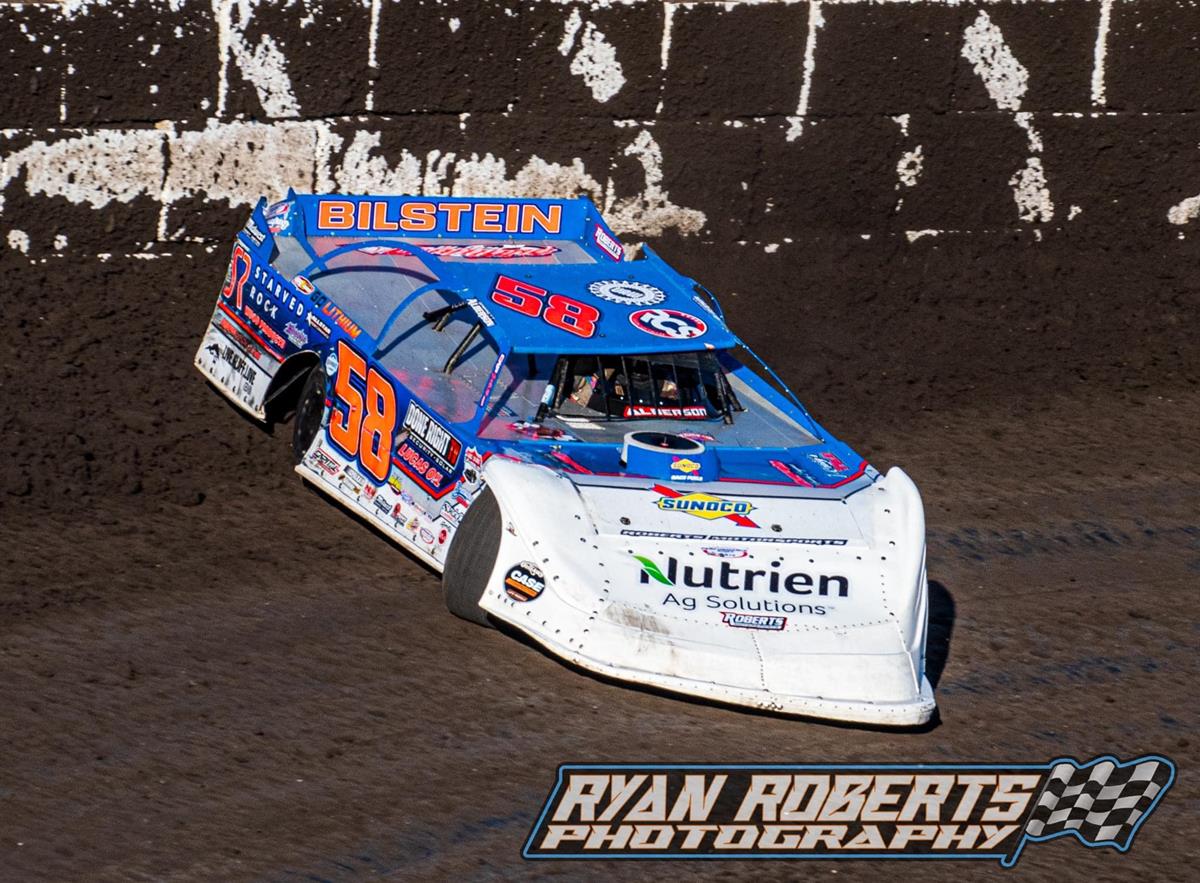 Garrett Alberson was one of 81 World of Outlaws Case Late Model Series entries packed into the pit area at Fairbury Speedway (Fairbury, Ill.) on Friday for a round of preliminary features kicking off the 32nd annual Prairie Dirt Classic weekend. (Ryan Roberts photo)

Laying down the seventh-fastest time in his 41-car group, Alberson locked into the fourth-starting position for his 25-lap prelim. With $3,000 on the line, Garrett made a move from fifth-to-second on the final circuit to score a runner-up performance.

Receiving the seventh-starting position for Saturday’s $50,000-to-win Prairie Dirt Classic via the redraw, Alberson was ran over on the second lap, forcing him to retire nine laps later. He was credited with a 29th-place outing. 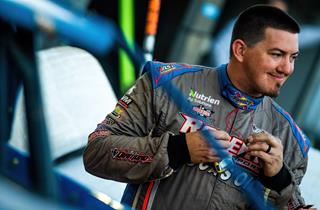 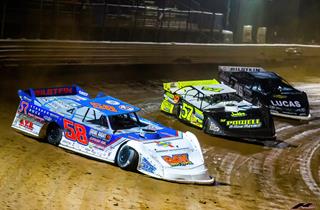 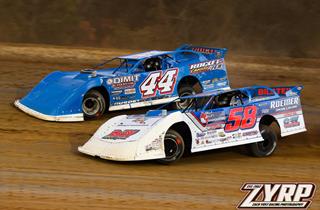 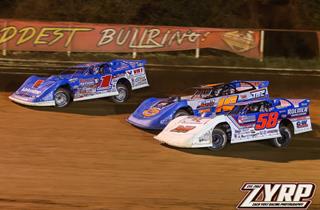 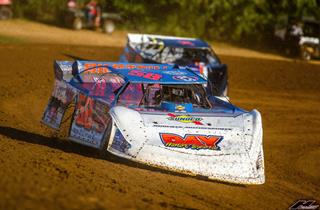 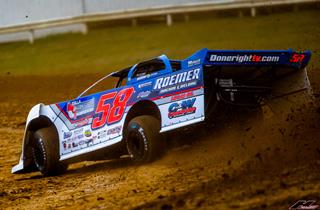 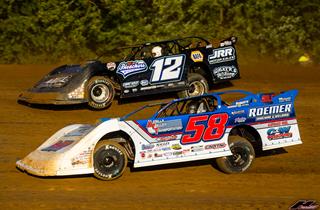 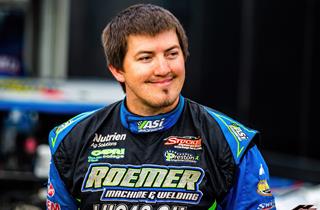