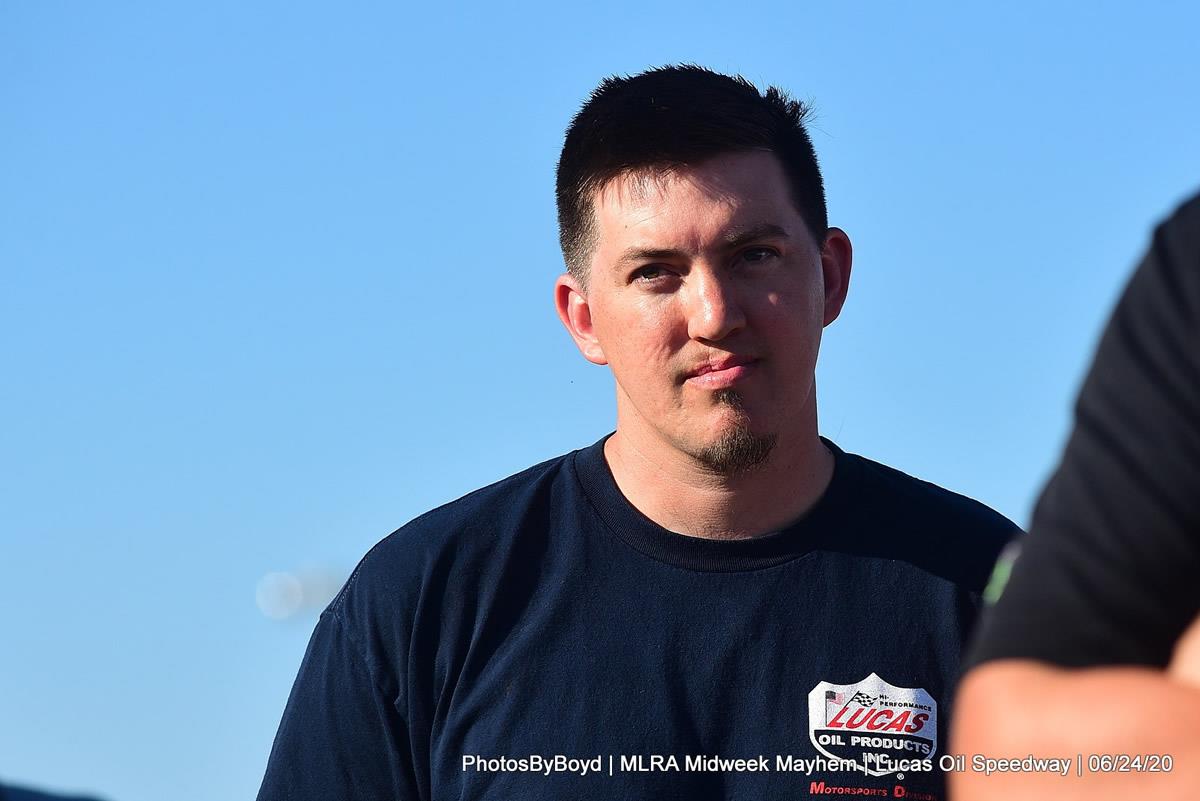 On Tuesday evening Garrett Alberson was back in action with the DIRTcar Summer Nationals at Sycamore Speedway (Maple Park, Ill.) for the 14th round of the Hell Tour. In a field of 29 cars, Alberson followed up the fifth fastest time in his qualifying group with a third place finish in his heat. Starting the $5,000-to-win A-Main in eighth, Garrett dropped two spots in the 40-lap affair to register a 10th place finish.

On Friday night at Farmer City Raceway (Farmer City, Ill.), Garrett secured his spot into the A-Main with a second place finish in his heat behind Jeremiah Hurst. Jumping up one spot in the feature, Alberson notched a runner-up finish behind Hurst with Kevin Weaver, Donny Walden, and Greg Williams trailing them to the checkers. 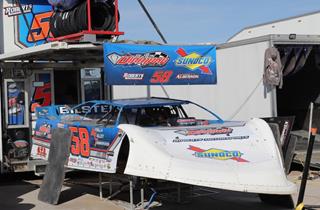 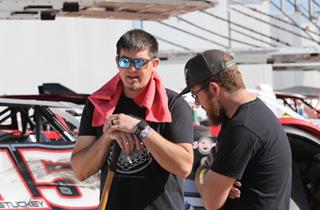 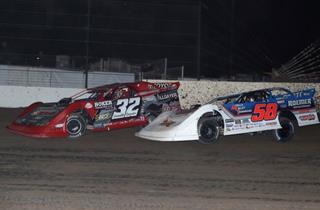 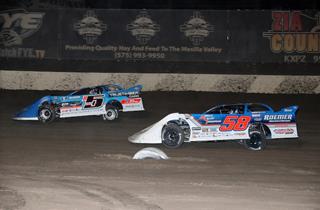 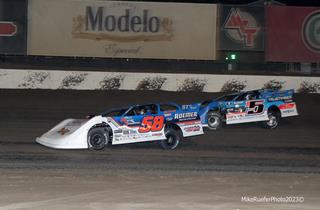 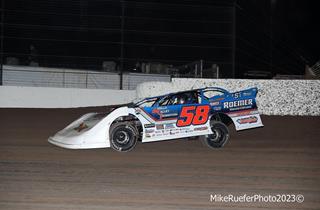