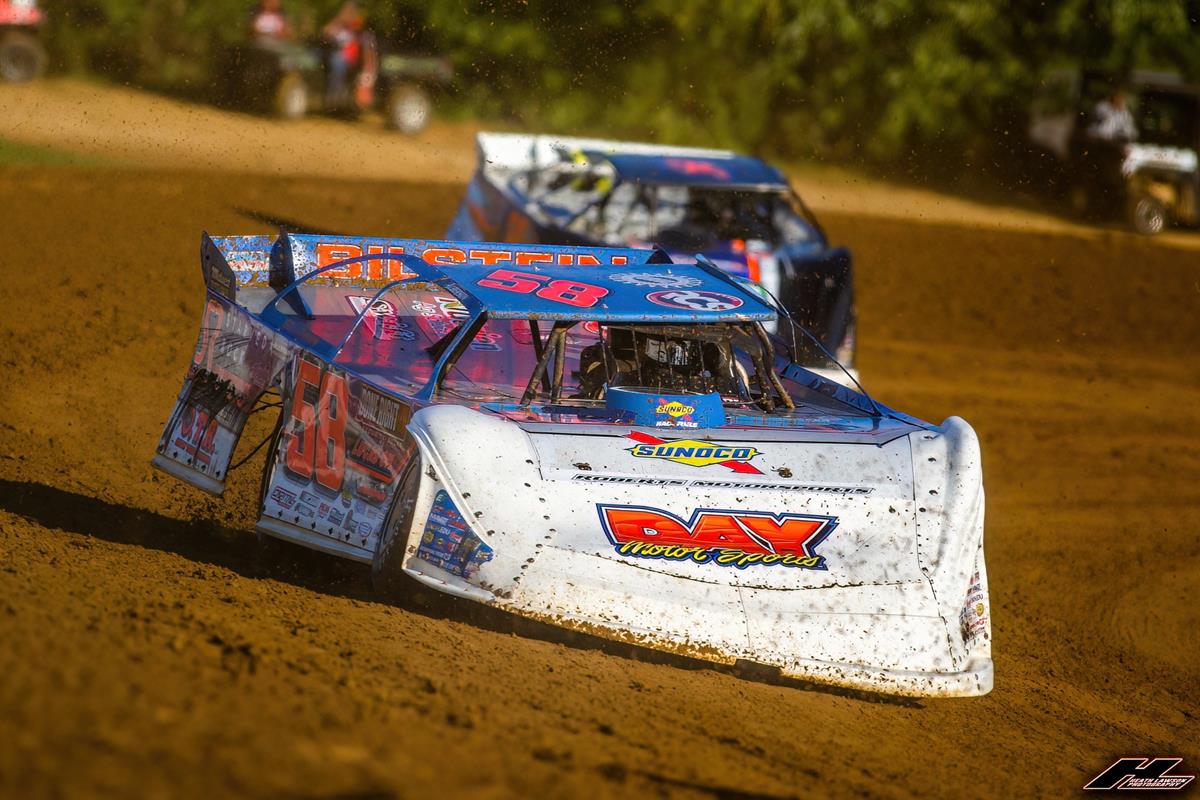 Top-10 finish in The Night Before the Jackson at Brownstown

Drawing 35 cars for the doubleheader event, Alberson edged his way into the preliminary feature with the fourth-and-final transfer spot in his heat.

With late showers on Friday postponing the feature to Saturday afternoon, Garrett charged forward seven spots in the 40-lapper to register a ninth-place finish.

Later Saturday night, Alberson timed in fourth-fastest in his group before placing first in his heat. Starting the $20,000-to-win Jackson 100 in third, Garrett faded after a late race caution to finish 13th. He ran in the top-five for the majority of the race but dropped to 10th on lap 83.

Garrett sits in seventh in the latest LOLMDS point standings. 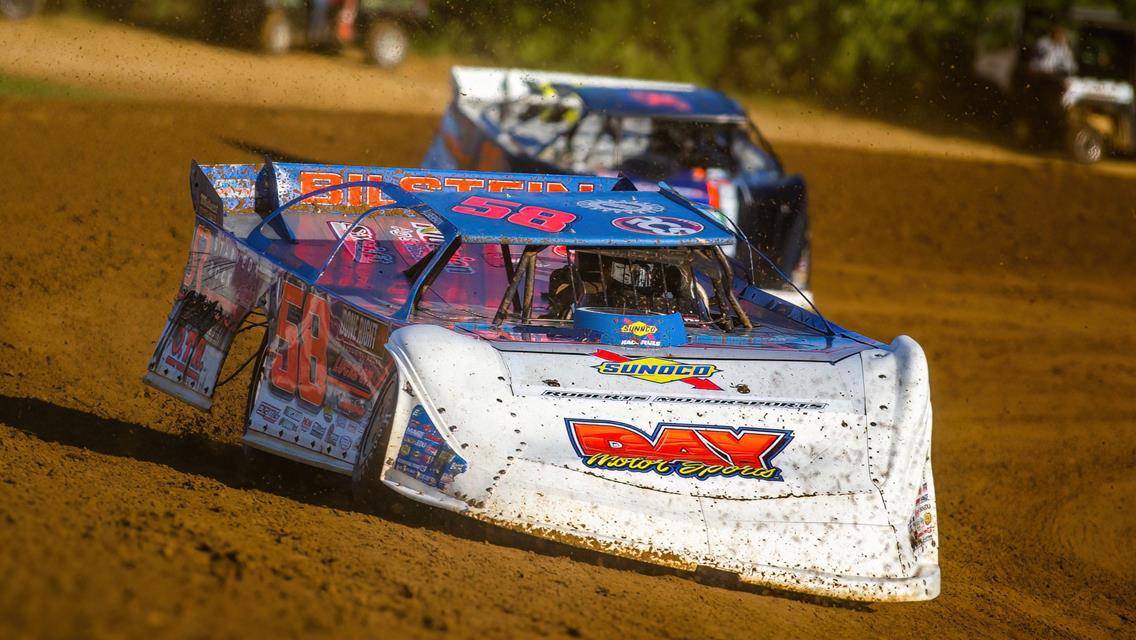 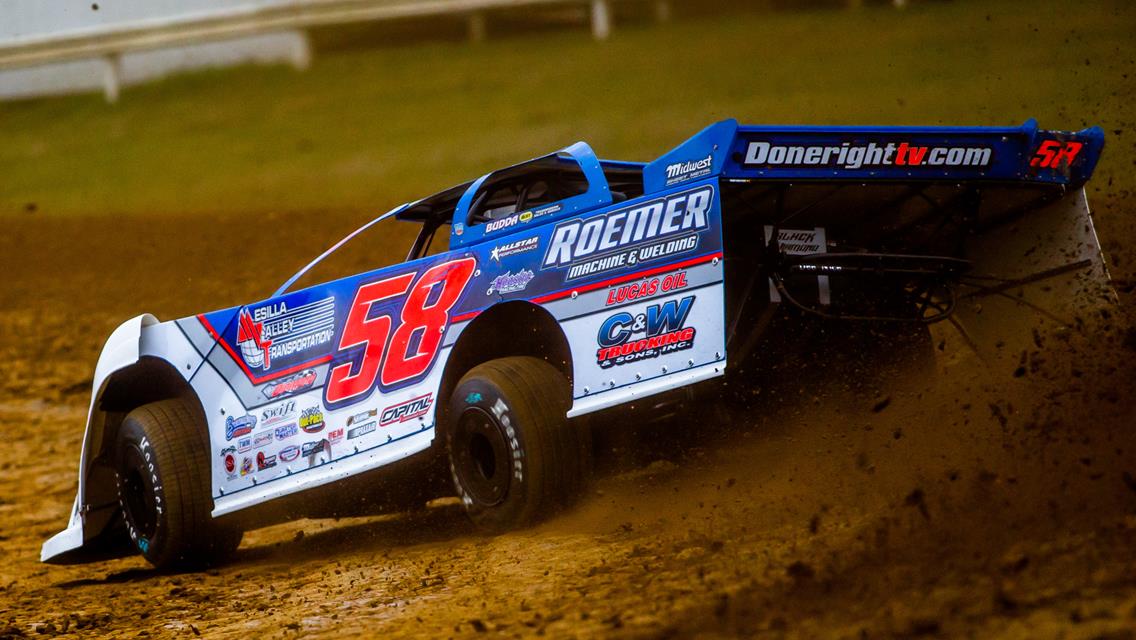 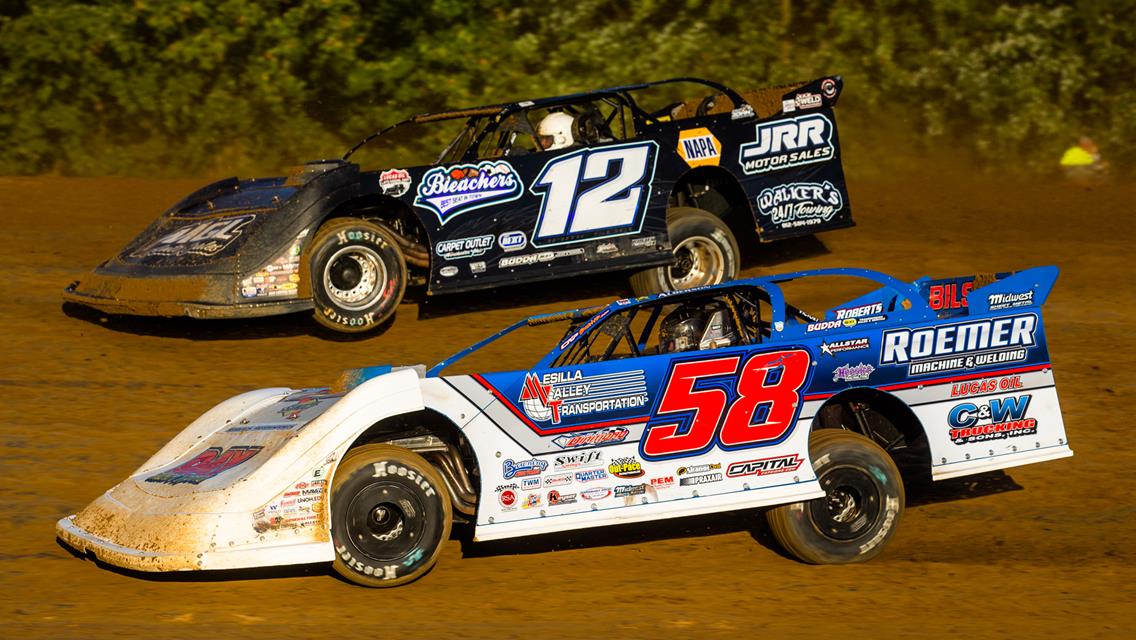 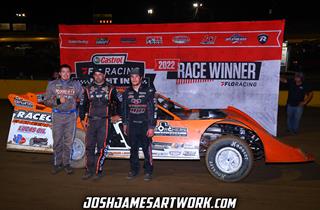 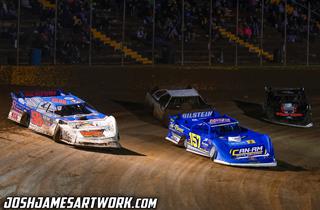 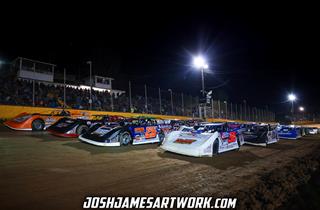 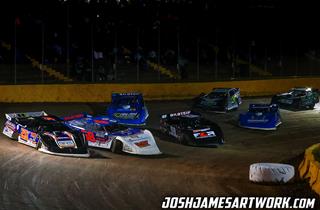 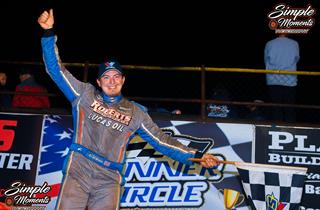 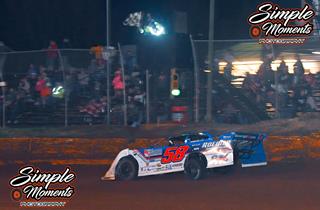